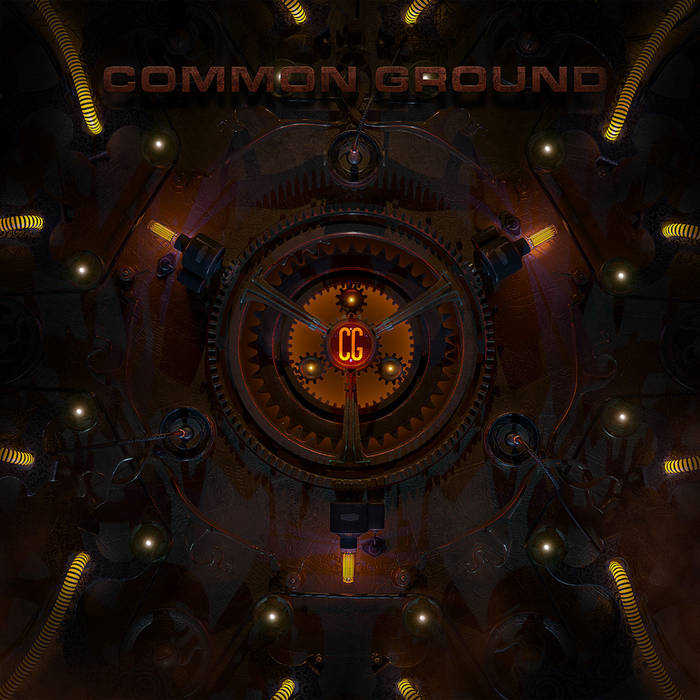 This is the debut release of Common Ground, the collaboration between Resonant Drift (Bill Olien and Gary Johnson) and Hollan Holmes. The music was written over the course of about sixteen months, between 2014 and 2015. The Steampunk-inspired artwork for this album was created by Hollan Holmes and took approximately 176 hours to model, surface, light, render, retouch and arrange into the final art.

In late 2013, Bill Olien and Gary Johnson, of Resonant Drift fame, approached ambient space music composer Hollan Holmes about a collaboration. Holmes accepted and, in 2014, they began compiling a formidable body of ideas. They narrowed it down to nine tracks, which were carefully refined and mixed. The venerable Robert Rich did the mastering. Holmes then spent 176 hours on the digipak artwork. ... more

Bandcamp Daily  your guide to the world of Bandcamp

Featuring Oakland sounds from the Smart Bomb collective and Samplelov.